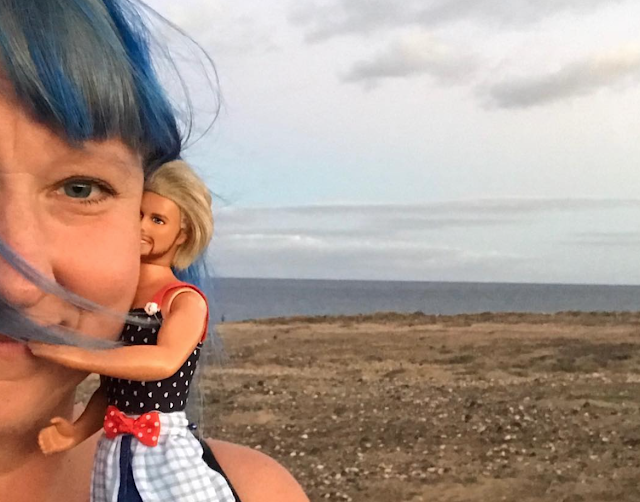 I bought my first ever Ken doll in 1998 or 1999, when I was about 25 years old. It was love at first sight when I saw him on a shelf of a super market. In the beginning of our friendship I actually took him to bed with me during the nights. My boyfriend didn´t appreciate that at all. 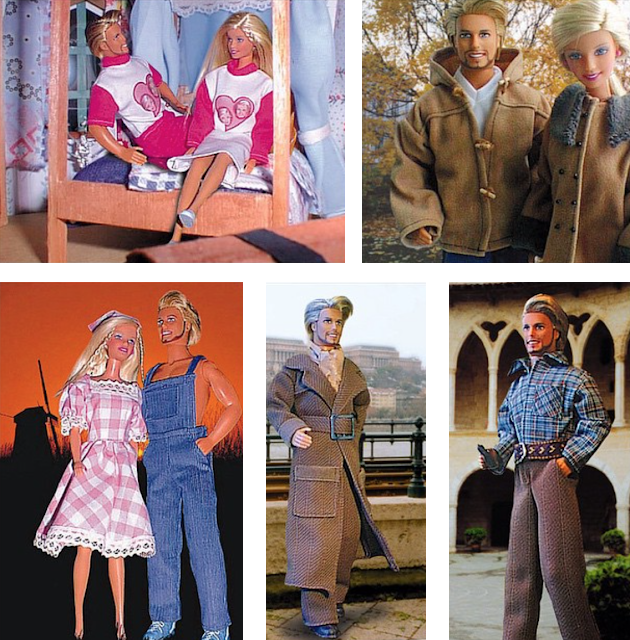 During the first years I made clothes for Ken and Barbie, but I didn´t play with my dolls. I took some photos of the dolls and created a web site with downloadable sewing patterns for their outfits. 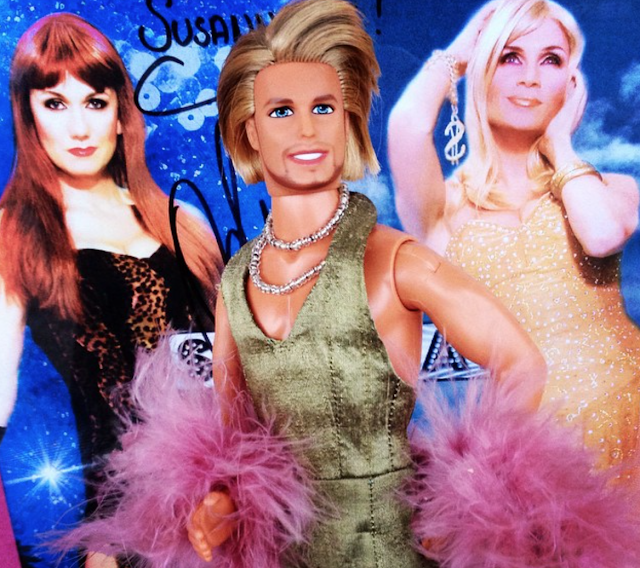 I think it was 2003 when I became a fan of drag queens and that is when Ken found his true colors too. Bye bye Barbie, hello the fabulous new Ken!

Ken spent several years being only a decorative object at my home, wearing beautiful evening gowns and just looking gorgeous together with some other fancy fashion dolls. 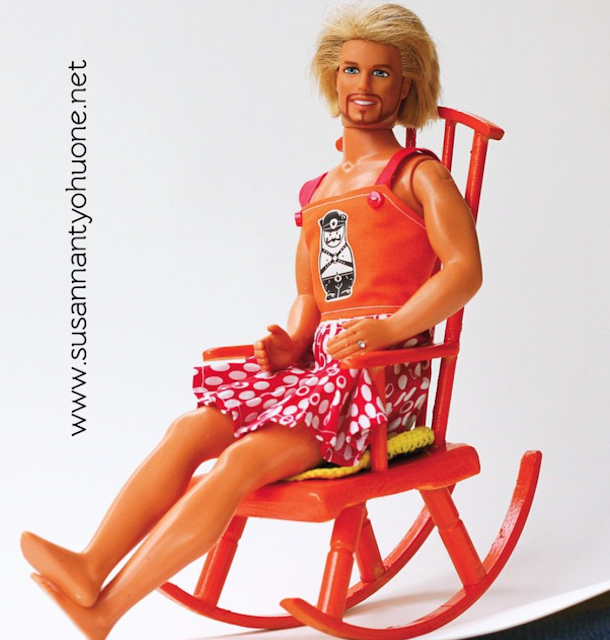 I was 40 when I finally started to play with him. I took him with me at work when I was selling my products at happenings, affairs and markets, and Ken became the mascot of my tiny business. At this time he began to get fans of his own, as he appeared on my firm´s social media accounts. Ken obviously needed an Instagram account of his own. This was 2014. As it happened, Mattel soon forbid me to take advantage of Ken in promoting my own business, so I had to stop posting photos of Ken on my business accounts.

On Instagram I also realised that I am not the only adult person playing with dolls! I found a whole new world of doll enthusiasts, who inspired me even more. Ken became more popular and I found myself being a part of a loving and encouraging doll community. 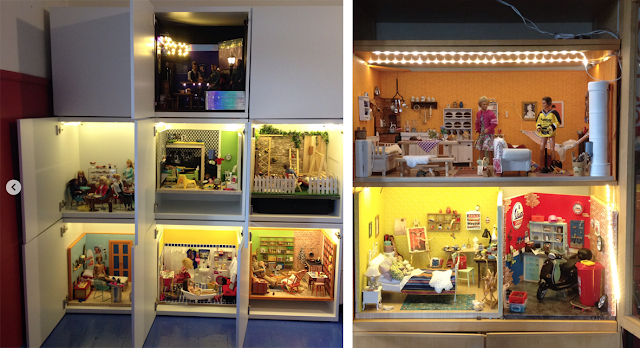 Ken´s adventures took over my other hobbies and we grew more and more together. I went hardly anywhere without him. My home got filled with doll houses and dioramas for Ken and his doll friends, and I learned to make better clothes and better furniture as well as take better photos and make more interesting stories. 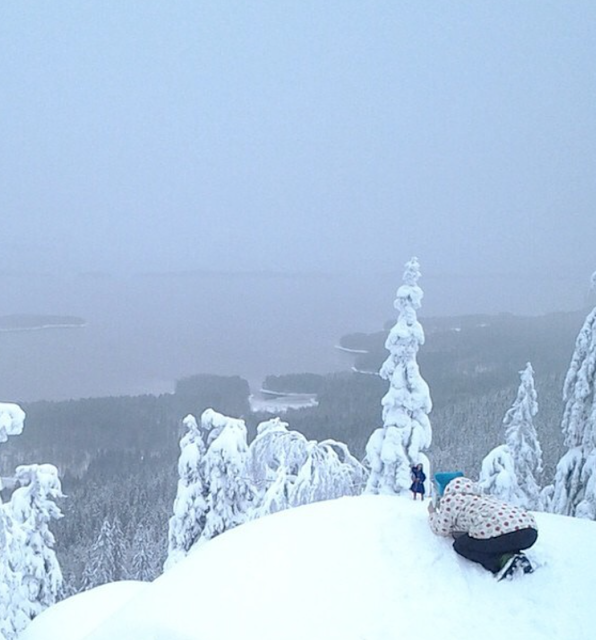 Ken´s life and journeys were never only my imagination, but also based on my own life and history. I mixed the real life with imaginative stories. Ken became my alter ego, my mini-me. He along with the other doll characters helped me handle things that had been going on in my real life. So eventually by the year 2017 playing had turned into a therapy to me. Some parts of Ken´s adventures are literal and some parts metaphorical.

When my life fell apart in 2018, Ken suffered like I did. I had to put an end to playing, because I wanted Ken to have a happy ending. At this point Ken already had over 5000 followers. In that day and age it was a lot.

It took me almost two years before I found my strength to bond with Ken again and I returned to Instagram. The new era of doll playing brought a new autofictional character to my story as Ken met Kaarna - my darker side. 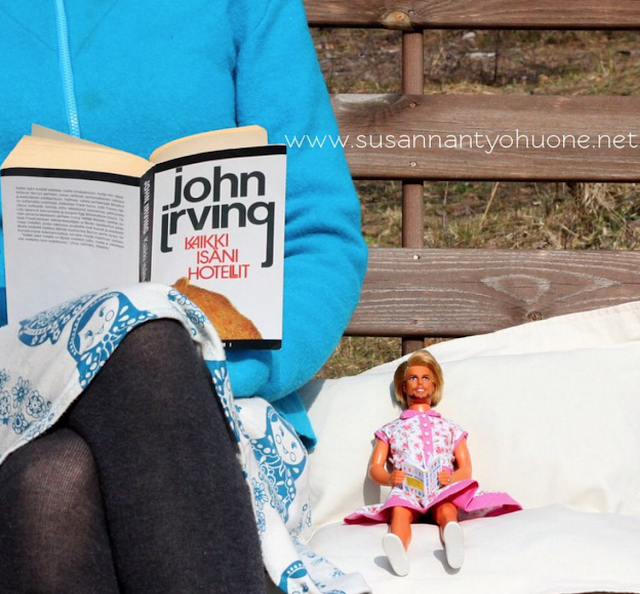